From grass on a soccer pitch, to the path of the sun over a baseball diamond, or the surface of a tennis court, athletes and fans agree: the playing field can cost a team or player the game.

In the realm of tennis, the debate continues between synthetic and clay courts.

In the century following the creation of the clay court by the Renshaw Brothers in Cannes, France, tennis courts in Europe and Latin America were repaved with a new foundation. The new base for tennis courts was composed of five layers: brick dust, limestone, coal residue, crushed gravel, and drainage gravel.

Almost 150 years later, the French Open is the second of four annual Majors, and the exclusive home of clay surfacing. The courts at Stade Roland-Garros in Paris are distinguished visually by the surface’s orange color, as well as technical implications for players.

Atop the orange clay, play is less direct and more tactical. Athletes must negotiate topspin, perfect their slice maneuvers and drop shots to take the title in Paris, as well as employ the infamous slide.

These technical demands have made Roland Garros a make-or-break arena. One notable champion is Australian Rod Laver, who won the French Open only twice in his career in the years 1962 and 1968. However, both years that Laver took the title were the years he managed to sweep all four Grand Slams, a feat never repeated again by a man in tennis history.

Beloved Gustavo Kuerten of Brazil managed to sweep all three French Open finals that he participated in 1997, 2000, and 2001. Close behind was Bjorn Borg of Sweden, who swept six finals on the clay courts throughout his career.

But today, there is one name alone that many consistently wager on in the French Open: Rafael Nadal.

Spaniard Rafael Nadal leads the world as winner of the most French Open titles, with twelve under his belt to date. While his skill is recognized beyond Stade Roland-Garros, it’s his ability to patiently dismantle his opponents on the clay that has catapulted his successful career to superstardom.

That isn’t to say his domination at Roland-Garros will last.

Rafael Nadal is no stranger to the iconic orange-clay courts at the Roland-Garros complex. However, as the history of the French Open illustrates, great matches are full of possibility, and many tennis fans rely on experts’ comments before they place their wagers on picks or player futures. Some sport betting companies are already offering special incentives to follow those bets, as well as other promotions.

Unlike years past, the 2020 French Open won’t be handed to Nadal. Tennis enthusiasts and statisticians have their eyes on the results of the recent Australian Open, whose final match is already being touted as one of the greatest matches played in the history of tennis. 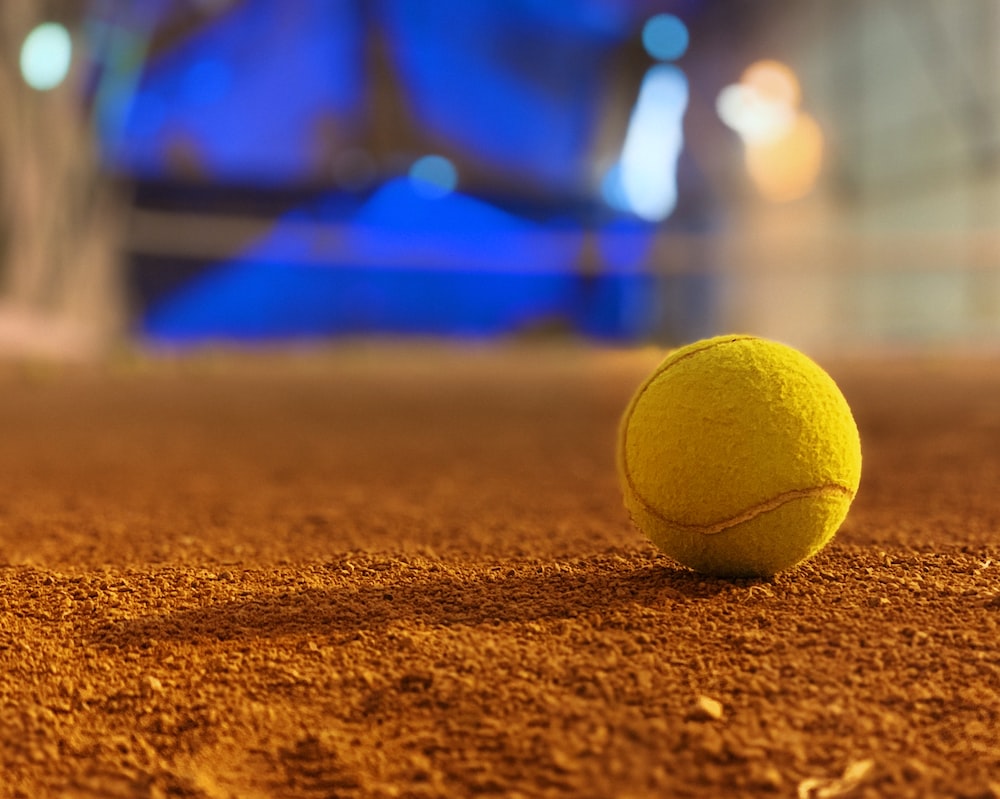 Thiem & Djokovic: Potential in Paris at the French Open

No stranger to an impressive sliding technique, Djokovic has ample experience on clay. He’s taken a French Open title in 2016 and seems poised to continue his title-grabbing. The Serbian all-star also leads Nadal in over-all victories for their faceoffs 29—26.

However, 20 of Djokovic’s victories were won on hard courts made of synthetic materials. Of the 24 matches between Nadal and Djokovic played on clay courts, 17 victories are Nadal’s.

Also vying against Nadal for the French Open title is Dominic Thiem. In the 2019 French Open, Thiem and Nadal faced off in the finals for the second year in a row, only for Nadal to reinstate himself as the King of Clay and claim his third consecutive French Open title.

But coming off the tails of the exhilarating Australian Open, many tennis pundits and fans are pulling their attention away from Nadal. This begs the question of whether it will be Thiem or Djokovic who step onto the orange courts of Paris and end Nadal’s ongoing domination of the French Open.

The Greatest: The Men and Women Who Made Tennis. No.2 – Suzanne Lenglen

The Making of Garbine Muguruza: 2014 French Open Second Round vs Serena Williams

2020 French Open To Be Moved from May to September

Djokovic The Escapologist Can Achieve The Grand Slam In 2020